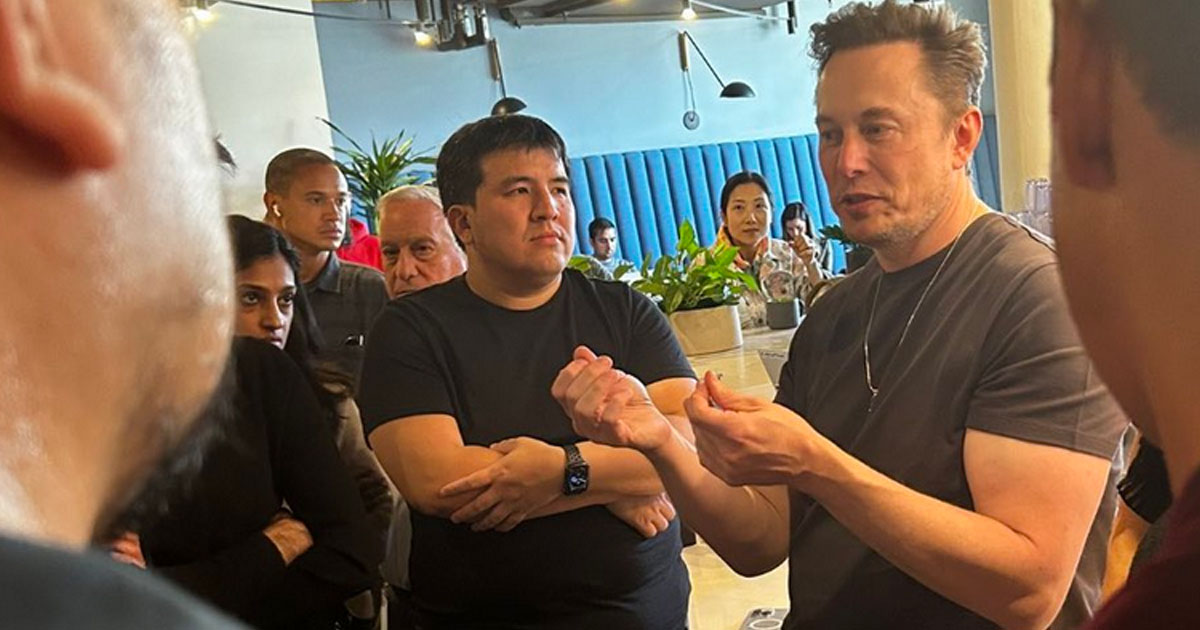 Agrawal previously served as the site’s Chief Technical Officer, and was described as “obsessively” focusing on using the platform’s resources to censor “hate speech and “misinformation.”

Outlook India reported that “After taking over as CTO, Agrawal’s main focus was on using AI and ML to identify hate speech and bots that were used to spread misinformation through the microblogging site.”

Perhaps most notably, Musk also fired the site’s head of “trust and safety,” Vijaya Gadde, who made the decision to deplatform 45th president of the United States Donald Trump.

Gadde also participated in the censorship of a New York Post story about Hunter Biden’s laptop just days before the 2020 presidential election, a move that many critics say was calculated to help Democrat candidate Joe Biden.

Gadde appeared on an episode of the Joe Rogan Experience podcast in 2019 to defend the banning of radio and TV host Alex Jones, and defended the left-wing political bias of the site’s “safety” policies.

Twitter's CEO Parag Agarawal, CFO Ned Segal, and chief content moderator Vijaya Gadde, who got Twitter to ban Donald Trump, got them to ban political ads, and censor the Hunter Biden story have all been FIRED