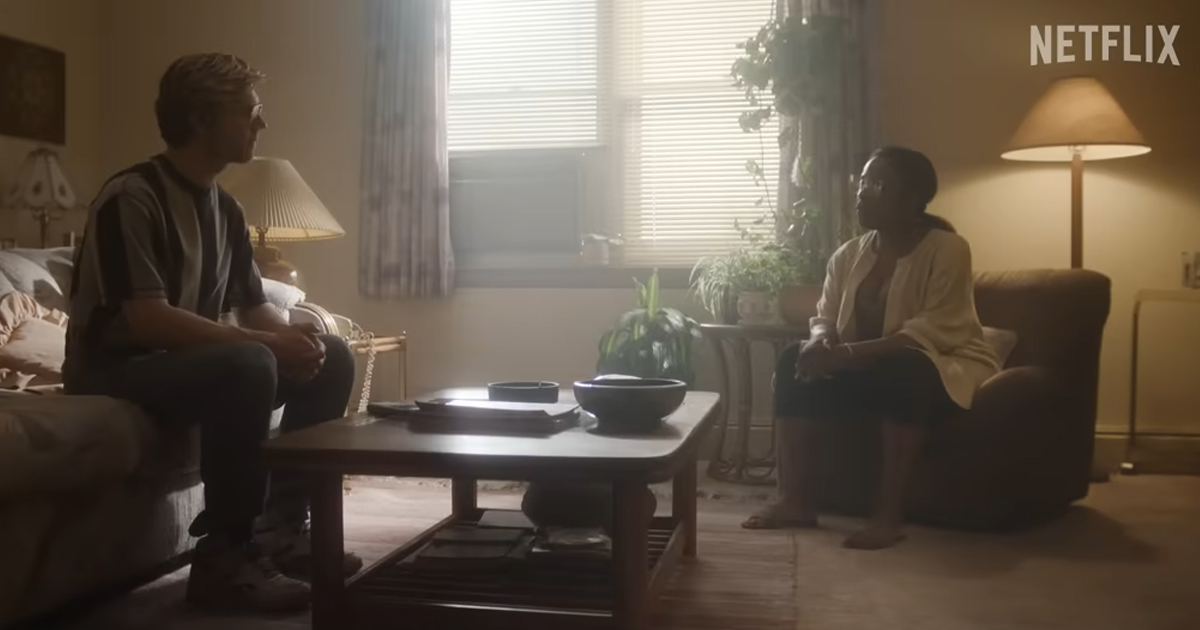 Netflix’s new docu-series on homosexual serial killer Jeffrey Dahmer now stands accused of racism, with a crew member for the production claiming maltreatment on behalf of the show runners.

The latest allegation surrounding the controversial series comes from Kim Alsup, a black woman who worked on the production and originally shared her thoughts on Twitter.

In a now-protected tweet, Alsup told her followers she “worked on this project” as one of two black women on the crew, reported Breitbart. Alsup complained that her employers “kept calling me her name,” and revealed that, despite their shared African ancestry and gender, the two women had little in common in terms of appearance.

“Working on this took everything I had as I was treated horribly,” Alsup revealed. “I look at the Black female lead differently now too.”

That tweet ultimately went viral before Alsup hid it, leading the woman to speak to the Los Angeles Times. She added more fuel to her claims of racism surrounding the hit Netflix show when speaking to the newspaper.

Alsup says she hasn’t watched Netflix's #Dahmer series yet because of that experience: “I just feel like it’s going to bring back too many memories of working on it. I don’t want to have these PTSD types of situations. The trailer itself gave me PTSD.” https://t.co/CKhdUNtijN pic.twitter.com/YM2mSx8RlT

Alsup revealed that she still hadn’t seen the series, citing fear of “PTSD types of situations” She explained, “The trailer itself gave me PTSD, which is why I ended up writing that tweet,” the paper reported.

The experience did get better for Alsup, however, once white people were out of the picture.

She told the newspaper that production of episode 6 – which focused on one of Dahmer’s black victims and was written by a black woman and directed by a black man – was much less arduous than the other episodes.

Netflix has not addressed Alsup’s allegations of racism, and some conservative critics had already complained the show unnecessarily injected race into Dahmer’s killings.

The show features Dahmer’s black neighbor at his final apartment as one of its protagonists, and includes an exchange between the woman and Rev. Jesse Jackson, in which she tells Jackson that she voted for him in two elections.

At another point in the series, a black police detective raises his voice at Dahmer and asserts that Dahmer chose his apartment due to its location in a black neighborhood.

In reality, Dahmer’s victims include black, white, and Asian men, and before his death the serial killer stressed that his victims were not selected based on race but rather his obsession with “beauty.”

The series, called “Monster: The Jeffrey Dahmer Story”, had already drawn scrutiny from woke critics who complained when Netflix originally categorized the show under its LGBTQ section, likely owing to the fact that Dahmer was a homosexual man who almost exclusively targeted and murdered other homosexual men.

Netflix ultimately caved to the naysayers, and quietly removed the show from its LGBTQ section following the controversy.