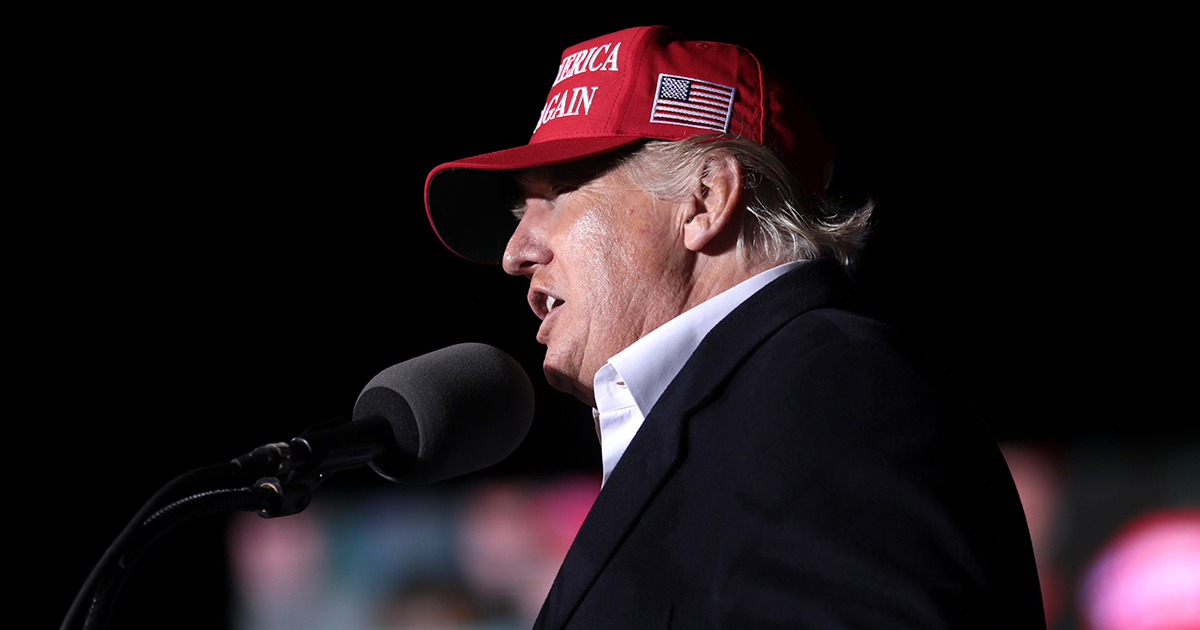 45th President Donald Trump could be allowed back on Facebook in January 2023 after his two year ban expires, according to an executive for parent company Meta.

Former President Trump was removed from both Facebook and Instagram in January of last year, following the protests at the US Capitol on January 6. At the time, the then outgoing president was suspended indefinitely, but this decision was reversed to a two year suspension following a decision from Meta’s Oversight Board that July.

Nick Clegg, the former Deputy Prime Minister of the United Kingdom, now the president of global affairs at Meta, said that it was very possible that Trump may be allowed back on Facebook when his initial two year ban expires, while speaking at an event held by news organisation Semafor in Washington DC.

However, Clegg, who was promoted to his current position in February, said that the company will talk to “experts” who would help the company assess the risk of any “harm” that could be caused if Trump was allowed back on the platform. At the time of his suspension, the former President had 34 million followers on Facebook.

“When you make a decision that affects the public realm, you need to act with great caution,” Clegg said at the Semafor event on Thursday. “You shouldn’t throw your weight about.”

For the former leader of the Liberal Democrats, the possibility of “harm” being caused as a result of Trump being on the platform was the main driving factor in Meta’s decision. “If we think there is is content on our platform which will lead to real-world harm – physical harm – then we feel we have a clear responsibility to act against it,” Clegg added.

Angelo Carusone, the current president of the far-left pressure group Media Matters for America, said in a statement that Clegg had basically “confirmed what we have known and warned about all along: Facebook has every intention of restoring Donald Trump’s account”.

“Clegg could have easily noted that Trump’s active promotion of QAnon and continued attempts to overturn the 2020 election would not only be a violation of Facebook’s policies but is certainly an indicator of real-world harms that make it unlikely the platform will restore his account,” the left wing pressure group charged. “Instead, he indicated that, as when Trump was active on the platform, Facebook remains unwilling to apply or enforce its own rules against Trump.”

It is unclear if any potential ban lift by Meta will also apply to Instagram, but it seems unlikely that the Big Tech giant would permit Trump back on one platform and not the other.

Following the events of January 6, Twitter permanently banned Trump’s account, and there are no moves to reinstate him. Susan Wojcicki, the CEO of Google-owned YouTube, said in March last year that Trump would be allowed back on the platform when the risk of “incitement to violence” decreases. He is yet to be reinstated there.