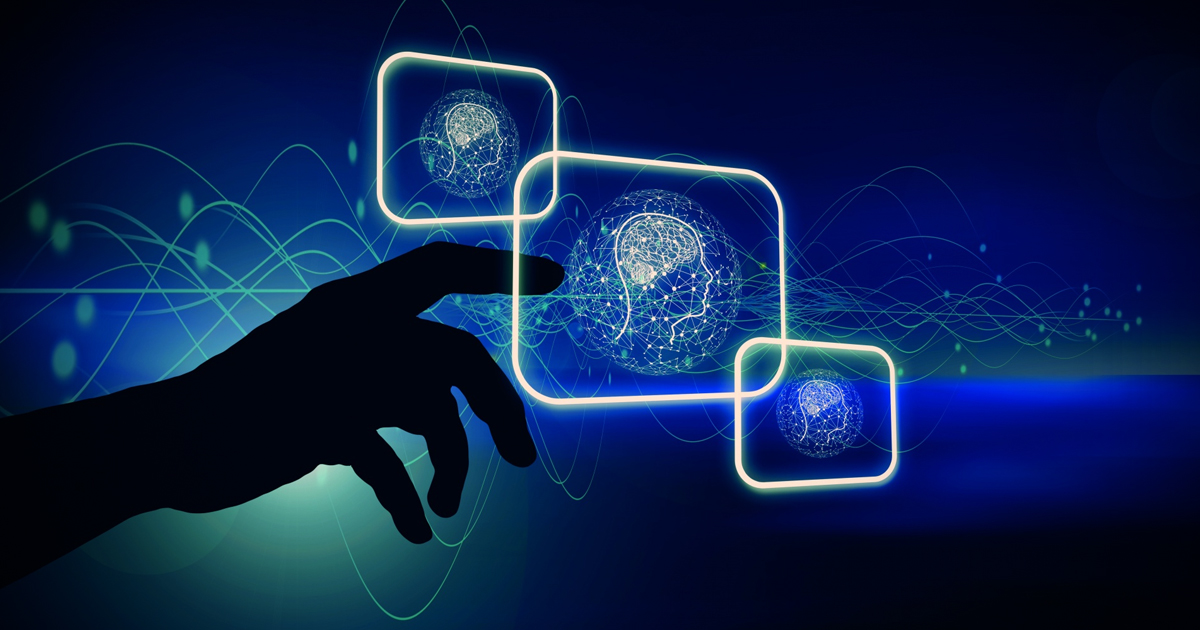 The Office of the Director of National Intelligence has announced they are developing an AI tool to unmask anonymous writers.

A press release on Tuesday from the ODNI revealed that the Intelligence Advanced Research Projects Activity (IARPA), their research and development arm, is starting work on the Human Interpretable Attribution of Text Using Underlying Structure program – HIATUS for short.

“Humans and machines produce vast amounts of text content every day,” with “text containing linguistic features that can reveal author identity,” a document from IARPA notes. The HIATUS tool would therefore use AI to identify anonymous writers via features such as “word choice, sentence phrasing [and] organization of information.”

“Think about it as like your written fingerprint, right?” program manager Dr Timothy McKinnon said in February. “What characteristics make your writing unique? So the technology would be able to identify that fingerprint compared against a corpus of other documents, and match them up if they are from the same author.”

McKinnon said that the AI program would be used by the intelligence community to track “disinformation campaigns,” and combat “human trafficking and other malicious activities that go on in online text forums.”

In the same vein, HIATUS would be able to detect whether text was not authored by a human, but generated by another machine.

The second use of the HIATUS program is to hide the identity of authors that it wanted to keep under lock and key. Using the same system, HIATUS could rewrite and modify text so that those same linguistic fingerprints in a text could be scrambled, making it impossible to attribute authorship.

With AI models that use deep learning, they often function as a “black box,” where the AI works perfectly well, but their methods are undecipherable to the human eye. HIATUS will be designed differently, implementing “explainable AI techniques” so that human operators can understand why it has identified a text as having a certain authorship, so that no mistakes are made.

20 different contracts have been awarded as part of the HIATUS project, including to groups such as Raytheon, the University of Pennsylvania, and the Univeristy of Southern California.

“We have a strong chance of meeting our goals, delivering much-needed capabilities to the Intelligence Community, and substantially expanding our understanding of variation in human language using the latest advances in computational linguistics and deep learning,” McKinnon concluded.

According to the timeline provided by the ODNI, the project will take at least three and a half years to conclude before the intelligence community will be able to use it, if it is successful.