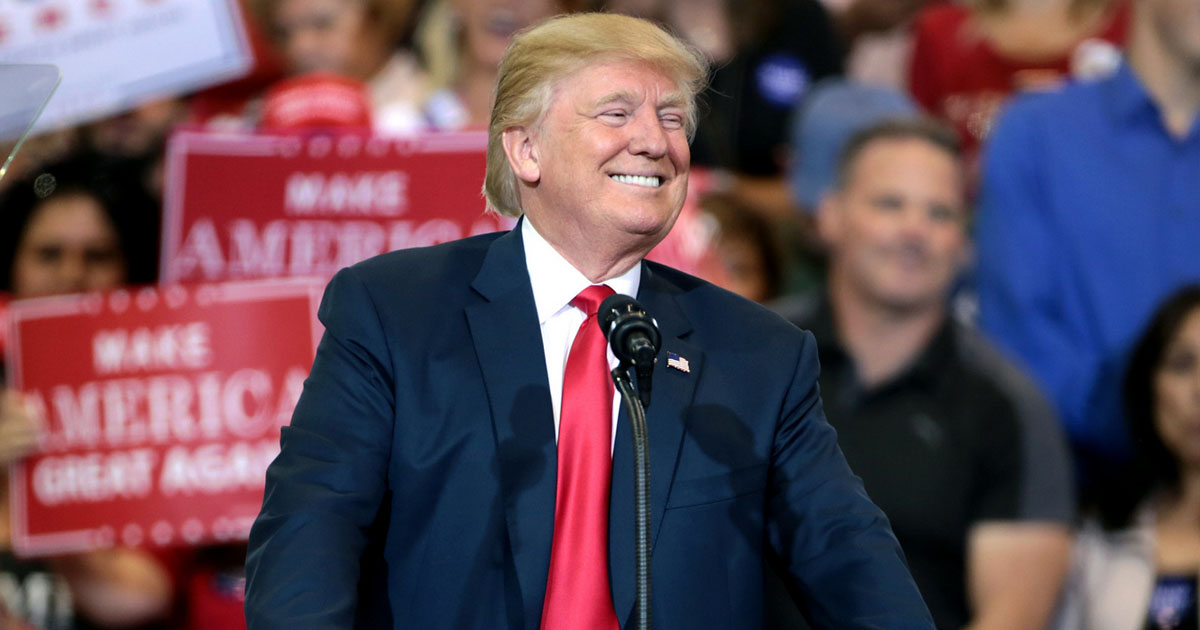 John Harwood insinuated that he did not believe journalists should objectively cover both sides during his final monologue on Friday, stating, “We’re brought up to believe there’s two different political parties with different points of view, and we don’t take sides in honest disagreements between them. But that’s not what we’re talking about. These are not honest disagreements. The Republican Party right now is led by a dishonest demagogue.”

Harwood tweeted on Friday, “personal news: today’s my last day at CNN proud of the work thanks to my colleagues i’ve been lucky to serve the best in American media – St. Petersburg Times, WSJ, NYT, the NBC family, CNN look forward to figuring out what’s next [sic]”

Trump reacted to the news by telling Fox News Digital that Harwood was a “third-rate talent who never caught on because people didn’t trust or believe in him.”

“The media needs people who are reliable and truthful in order to save its reputation,” Trump added. “There is almost nothing more important than that to happen for our Country. Harwood was polarizing and sadly, very untalented.”

Trump chimed in on the firing via his purpose-built social media app, Truth Social.

Rumors that Stelter’s time at the network may be drawing to a close were first sparked when the left wing cable network became part of the Discovery family of companies following a merger that completed in April of this year. The new owners reportedly seek to make CNN less hyper partisan, and longtime host Chris Cuomo and CNN boss Jeff Zucker – who Stelter was famously loyal to – both left in the days leading up to and after the merger completed.