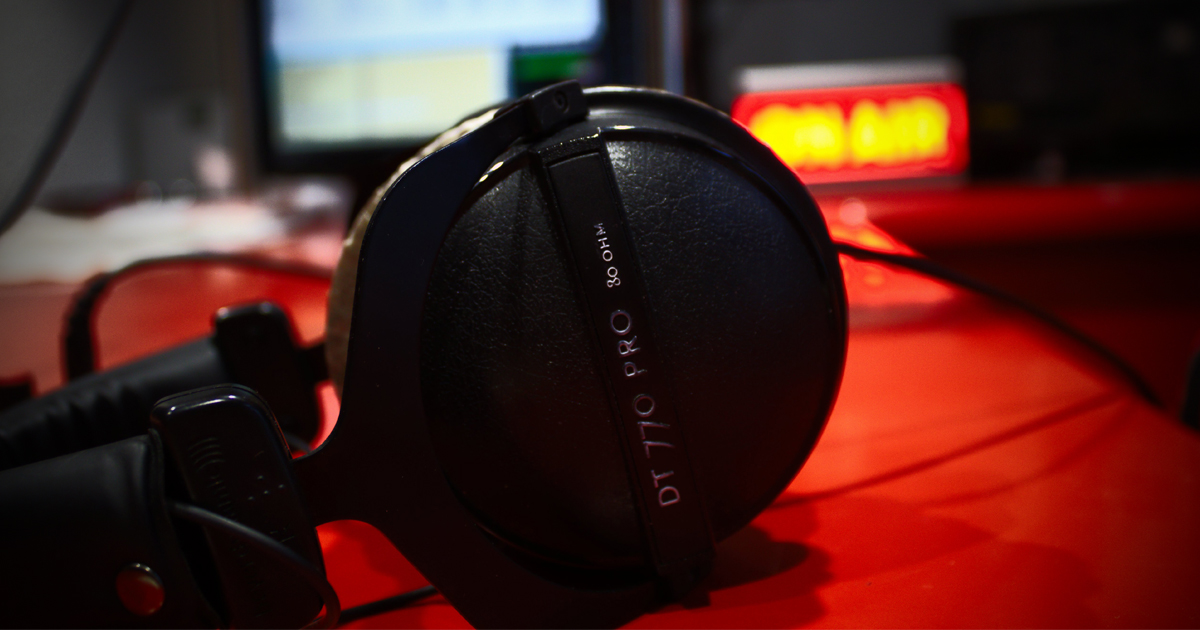 An Australian radio host was attacked for alleged “transphobia” after he said he was uncomfortable with his young teenage daughter sharing bathroom facilities with biological males.

Paul Campion, one of the hosts on the popular Marnie & Campo show on Queensland’s River 94.9 FM, said that he felt uncomfortable with his 14-year-old daughter sharing bathroom facilities at her school with a 13-year-old biologically male student who identifies as transgender during a discussion about people identifying as animals.

While the exact comments made by Campion have not been publicly reported, it is known that Campion said he completely disagreed with the Queensland state government’s Department of Education, whose policies mandate that transgender students are allowed to use the bathroom of their declared gender. Campion apparently opposed students with male genitalia being allowed in his biologically female daughter’s bathroom.

After the discussion aired, pro-transgender activists bombarded the radio station with complaints about the alleged transphobia, according to news reports. Michelle Inns, the creator of a Facebook group called “Parents of Transgender Kids,” encouraged people to complain about Campion’s comments.

River 94.9FM's Paul "Campo" Campion is in hot water over comments he made live on air about a 13-year-old transgender school student https://t.co/KaGL93bQRa

“There is a significant level of disgust in our community for the comments made on the show about transgender children, their access to school bathrooms (a right that is enforced by Education Queensland),” Inns said.

“The discussion of a minor‘s genitalia on public radio is also extremely inappropriate,” she added, saying it was “bitterly disappointing after all of the recent community backlash against transgender discrimination in our schools and political system that the radio station has allowed this kind of behaviour.”

“People seem to assume that shared bathroom use is putting their children at risk,” Inns concluded. “Our kids are already struggling with their bodies and are incredibly self conscious, it’s more likely they will be seeking privacy and trying to avoid conflict.”

On the Friday broadcast of his show, Campion mostly stuck to his guns, thanking those in the community who had supported him.

Paul Campion's remarks were not "transphobic" and most parents of girls would agree with his concerns 100%. Schoolgirls in the US have already been sexually assaulted by trans identified boys. Third space toilets now. Girls are not human shields.

“My comments were not meant to hurt anyone, they are simply a father trying to manoeuvre a changing world with his 14-year-old daughter, who is also having to understand things she knows nothing about, with limited assistance,” he argued. “I’m happy to discuss the subject, because I think we can all learn something, but this is about everyone’s feelings and not just one group.”

“If you see my protection and feelings about my daughter as transphobic, there is not much I can do about that,” he continued, noting that his feelings were purely down to “protecting” his daugher. However, he then claimed he trying to “learn,” and was “open to education on what is a very sensitive issue,” apologising to anyone who was offended.

The radio station itself has now mandated all employees to undergo “sensitivity training” on how to handle transgender issues. David Wiltshire, the studio general manager, said that the station agreed that “the discussion around transgender girls sharing changing facilities with cisgender girls should never have taken place on our broadcast.”