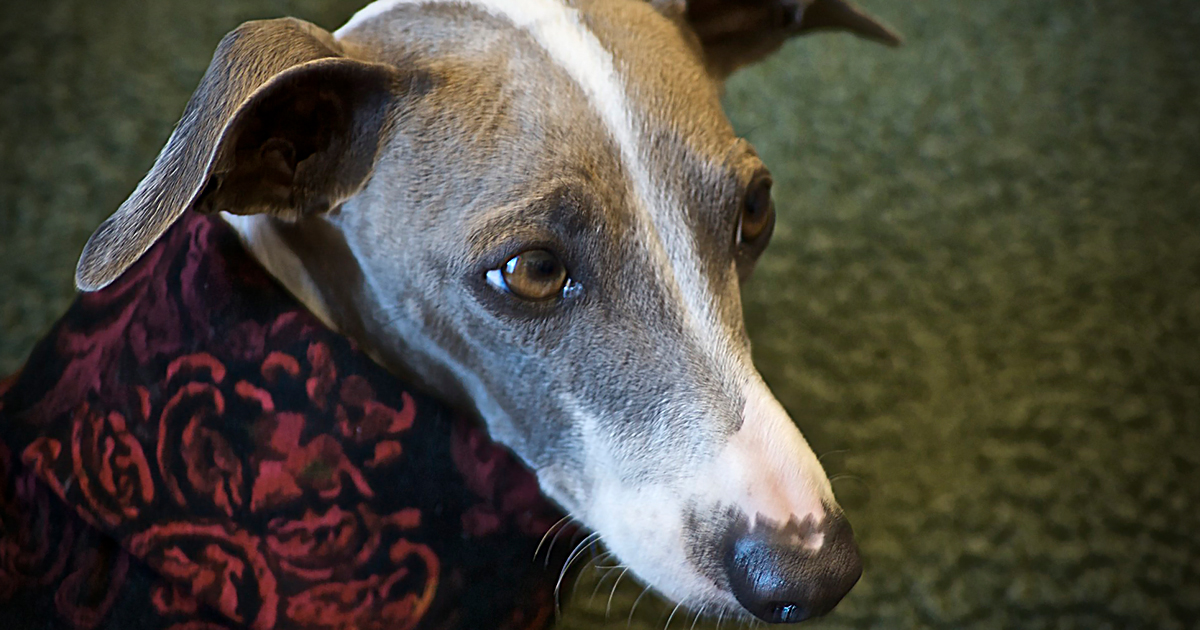 Evidence has surfaced revealing what may be the first human-to-animal transmission of monkeypox after a dog in France has tested positive for the disease.

According to new findings reported in The Lancet, a medical journal, the family unit contained two non-monogamous gay men who were in a relationship and their four year old male Italian greyhound.

12 days after they began experiencing symptoms, their dog developed lesions and ultimately tested positive for monkeypox.

“The men reported co-sleeping with their dog,” the report explains, but “They had been careful to prevent their dog from contact with other pets or humans” when it began experiencing symptoms. Photos made available on The Lancet appear to show the dog suffering from monkeypox sores around its genital area and its anus.

How did the dog get monkeypox on its anus https://t.co/sXEB3InqR7

The researchers add that the “findings should prompt debate on the need to isolate pets from monkeypox virus-positive individuals.”

It is important to note that these new findings represent correspondence between the researchers and The Lancet, and not peer reviewed research that can be stated as fact.

While the World Health Organization is currently starting a campaign to rename monkeypox due to fears the current moniker is racist, outside of Africa, monkeypox spreads almost exclusively in gay communities among men who partake in gay sex.

Despite knowing that it spreads among gay men, most countries in the West have refrained from suggesting men stop having anonymous sex with other men.

In fact, a sex festival in San Francisco was given the green light to proceed despite the public health threat posed by monkeypox. Attendees concerned about weeping monkeypox sores were advised to simply cover them before attending, but COVID-19 vaccines were made mandatory.

Spread the love
In this article:Commentary, Featured, France, Monkeypox, The Lancet