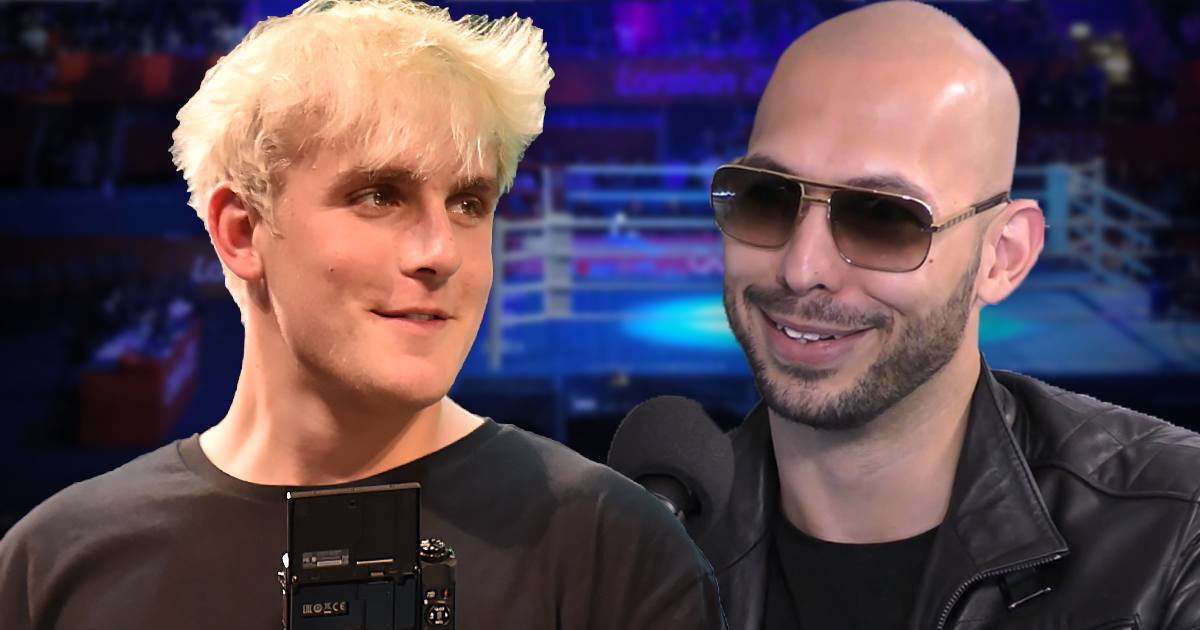 YouTube boxing personality Jake Paul tweeted out a message in support of “freedom of speech” following the deplatforming of 4-time kickboxing world champion from social media this week.

Controversial kickboxer and cultural commentator Andrew Tate, who angered corporate journalists with his views on gender dynamics – and been accused of running a multi-level marketing scheme by other critics – was purged from Facebook, TikTok, Twitter, Instagram, and YouTube in an unprecedented collaborative ban between tech monopolies.

“I don’t roll with Andrew Tate,” Paul tweeted on Tuesday. “May KO his ass out in the ring one day soon. But I roll with freedom of speech. Andrew Tate speaks on the ban:”

Paul attached a link to a “final message” from Tate on a website apparently owned by the former kickboxer.

I don’t roll with Andrew Tate. May KO his ass out in the ring one day soon.

But I roll with freedom of speech.

Andrew Tate speaks on the ban:https://t.co/mnfuIgBSld

“I’m very, very happy that my life has been difficult because it is difficult to become a man of my capabilities without the struggles, without facing adversities and without overcoming often insurmountable odds,” Tate stated in the video. “Even from a very, very young age, I was taught that going to the authorities and crying and hoping someone else is going to fix your problems is not the way a man conducts himself.”

“This leads me on to the reason I believe these narratives have gained such a foothold in popular consciousness,” Tate continued. “Due to the fact I’ve been able to develop an iron mind, because I am probably the only individual who can be vilified to this level without taking personal insult and without being emotionally affected. I’ve allowed certain narratives to gain traction when I shouldn’t have done.” 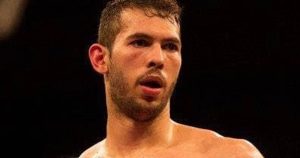 Tate noted, “I am fully aware that not everyone is going to believe what I say, there is always going to be someone who disagrees,” adding, “I have no problem with people disagreeing with me and I have no problem in being seen as controversial for some of the things I’ve said.”

The so-called “Top G” had predicted that he would be unpersoned by Big Tech in a manner similar to other anti-establishment figures like Alex Jones and President Donald Trump, describing the politically correct corporate media landscape as “the Matrix” in reference to the popular science fiction film.