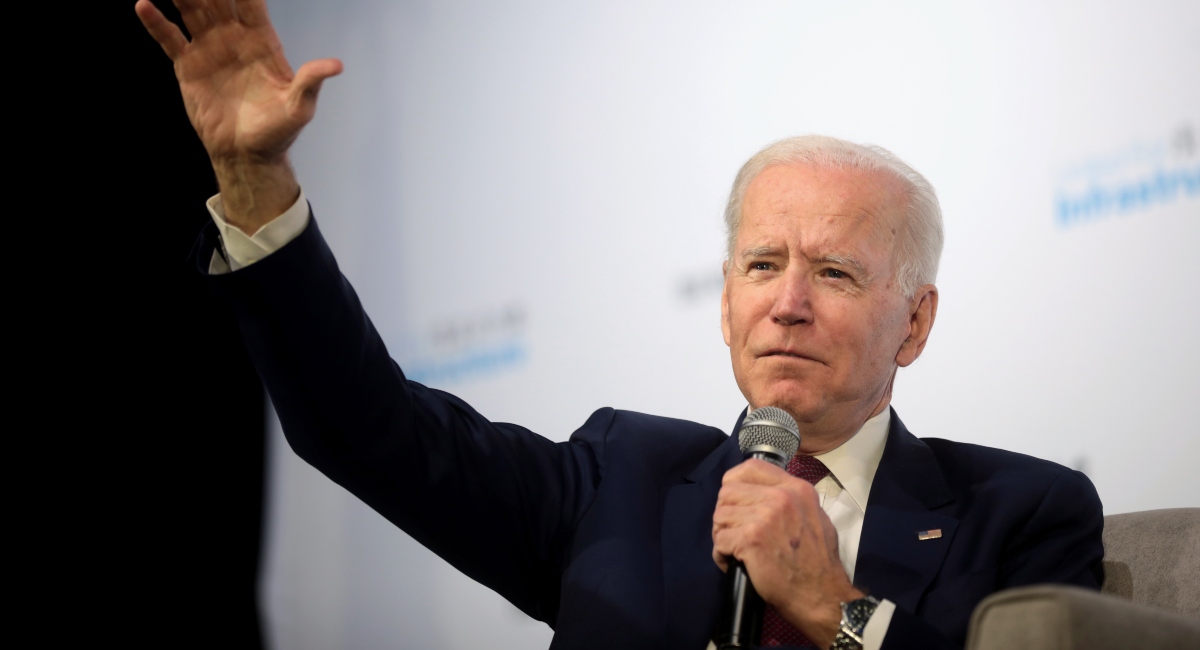 Joe Biden is reportedly planning to cancel $10,000 in student loan debt per person for individuals making less than $125,000 per year, according to reports which say the announcement will be made on Wednesday.

Various outlets have reported on the potential move, with CNN claiming that the Biden administration is “leaning towards” the $10,000 forgiveness amount, and The Hill claiming the same along with an additional pause in student loan payments for roughly four months.

Bloomberg also reported that the White House is planning to make the announcement on loan forgiveness on Wednesday, but did not confirm the amount.

On Sunday, Biden administration Education Secretary Miguel Cardona stated that an announcement on student loan forgiveness would come “within the next week or so” before to the most recent pause on payments is set to end on August 31.

“From day one, we’ve been really focused on making sure we’re protecting our students and our borrowers…We’ve been talking daily about this, and I can tell you the American people will hear within the next week or so from the President and the Department of Education on what we’re going to be doing around that,” Cardona told NBC anchor Chuck Todd.

Should the administration go through with the reported forgiveness of $10,000 per person making under $125,000 annually, it would cost close to $300 billion, according to analysis by the Penn Wharton Budget Model released on Tuesday.

“The President will have more to say on this before August 31. As a reminder, no one with a federally held loan has had to pay a single dime in student loans since President Biden took office, and this Administration has already cancelled about $32 billion in debt for more than 1.6 million Americans — more than any Administration in history,” an unnamed White House official told CNN.

“President Biden should #CancelStudentDebt to: help narrow the racial wealth gap among borrowers, provide relief to the 40% of borrowers who never got to finish their degree, and give working families the chance to buy their first home or save for retirement. It’s the right thing,” tweeted Senator Elizabeth Warren (D-MA) on Tuesday.

Here are some facts: Only 37% of Americans have a 4-yr college degree, only 13% have graduate degrees, and a full 56% of student loan debt is held by people who went to grad school.

Biden's plan to cancel it would be like taking money from a plumber to pay the debt of a lawyer.

Some conservatives have argued that the move is risky, unfair to taxpayers, and may worsen the inflation crisis.

National Review writer Charles Cooke described the plan as “illegal” and “indefensible in every conceivable way.”

“It’s immoral. It’s arbitrary. It makes inflation, the biggest issue we currently face, worse,” wrote Cooke. “It sends other people’s cash to the group with the lowest unemployment rate and the brightest prospects.”