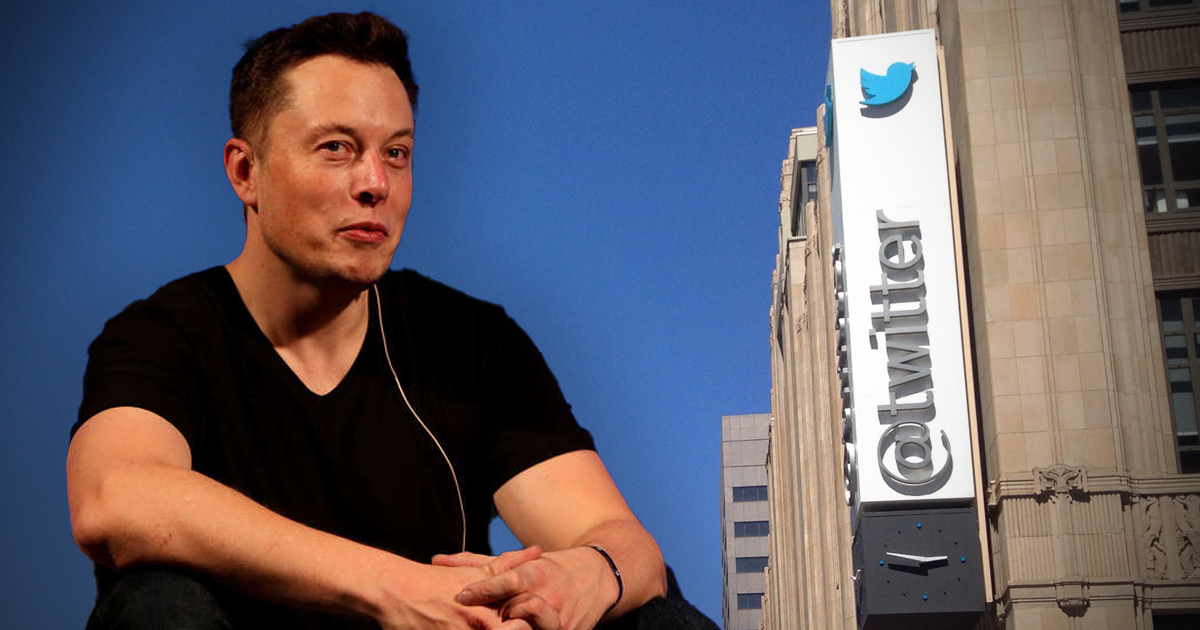 Twitter has sued Elon Musk in Delaware’s Chancery Court, in a bid to force him to buy the Big Tech company for the original $44 billion price tag.

Last week, an SEC filing from attorneys representing Musk confirmed that the billionaire was terminating the merger agreement, after Twitter had allegedly made “false and misleading representations” when entering into the agreement.

The filing alleged that Twitter had “failed or refused” to provide information to Musk necessary to “make an independent assessment of the prevalence of fake or spam accounts on Twitter’s platform.” The information is “fundamental to Twitter’s business and financial performance,” and therefore needed to complete the merger, the letter said.

The information requested by Musk that Twitter allegedly refused to provide included data around spam accounts on the platform, the number of monetisable daily active users, and other materials related to Twitter’s current financial condition.

Following the filing, Twitter hired Wachtell, Lipton, Rosen & Katz, in order to enforce the merger in court, according to The Verge. Musk had reportedly retained another firm, Quinn, Emanuel, Urquhart, and Sullivan, to defend him.

Twitter filed the lawsuit on Tuesday in Delaware, against Musk and X Holdings I and II, limited companies set up by Musk to fund the acquisition. Musk had also set up a third X Holdings company in Delaware – it is unclear why this company was not involved in the suit.

In an SEC filing, attorneys for Twitter alleged that the termination of the merger from Musk was “invalid and wrongful,” and “constitutes a repudcation of… obligations” under the agreement. The letter claimed that Twitter had not breached any obligations on their end, and they would continue to provide “information reasonably requested” by Musk.

Musk had suggested in posts online that getting the Big Tech company to sue him was part of his strategy. Musk uploaded a picture of Chuck Norris playing chess, later adding “Chuckmate,” along with a second tweet suggesting that getting them disclose their information on spam bots in court was his real plan all along.

Both tweets from Musk were actually included in the lawsuit. “For Musk, it would seem, Twitter, the interests of its stockholders, the transaction Musk agreed to, and the court process to enforce it all constitute an elaborate joke,” the lawsuit reads, attempting to prove that he had acted in bad faith.

Further tweets included one where the billionaire replied to CEO Parag Agrawal, who had claimed that they suspend half a million spam accounts every day, with a poop emoji, and a tweet where he tagged the SEC and called them to investigate the Big Tech company’s financial disclosures.