20-year old Texas resident Mikeal Archambault was arrested on Saturday after tweeting his intention to murder every Justice on the Supreme Court with an AK-47 assault rifle, according to a report by Libs of Tik Tok.

Archambault’s threat to kill the entire SCOTUS appears to have been in response to the court’s decision to overturn the controversial Roe v. Wade abortion ruling.

“I’m finna kill everyone in the SUPREME COURT with my ak47,” tweeted Archambault on June 24, hours after Roe v. Wade was overturned by the high court. The tweet has since been deleted. After making the threat online, Archambault’s tweet went viral because of Libs of TikTok, prompting residents of The Colony, Texas to report it to law enforcement.

The department reportedly stressed the importance of community members reporting suspicious activity and further noted that they take all threats seriously.

Since his arrest, Archambault has posted a $25,000 bond and not yet received a court date.

In light of the controversial SCOTUS Roe reversal, left wing violence has increased in several cities in America. Valiant News reported last weekend that at least two dozen protesters were arrested across were arrested after clashing with law enforcement.

Among other examples of left wing violence included several arson attacks against pro-life centers and a failed assassination attempt against Justice Brett Kavanaugh.

Escalating violent pro-abortion threats have even prompted warnings from the Department of Homeland Security.

The Department of Homeland Security has released a memo warning about the likely increase in domestic violent extremist activity by the far-left in response to the Supreme Court. The memo cites attacks from Jane’s Revenge & the assassination attempt of Judge Kavanaugh. #Antifa pic.twitter.com/12CK4tttBl 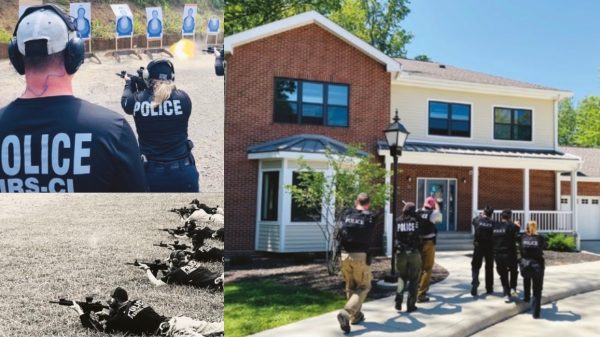 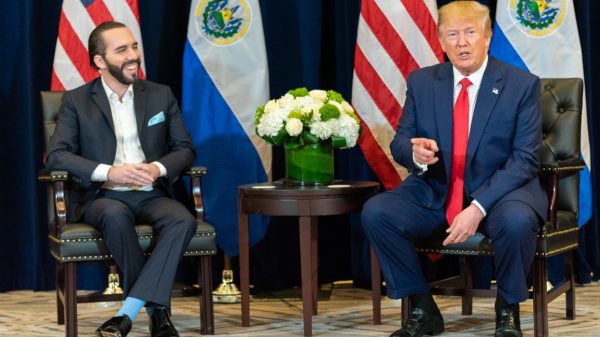 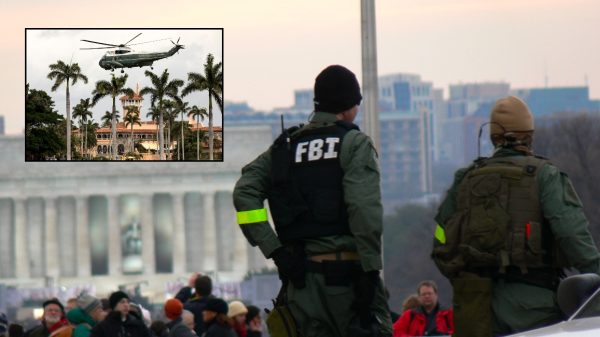 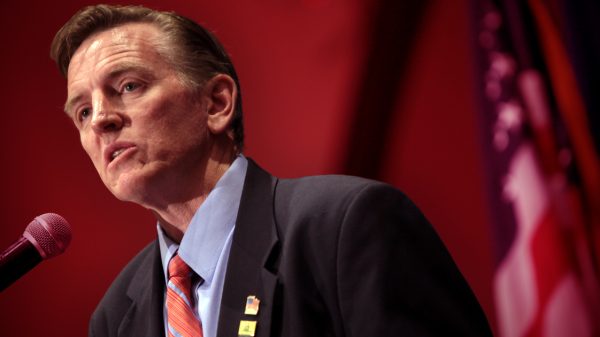