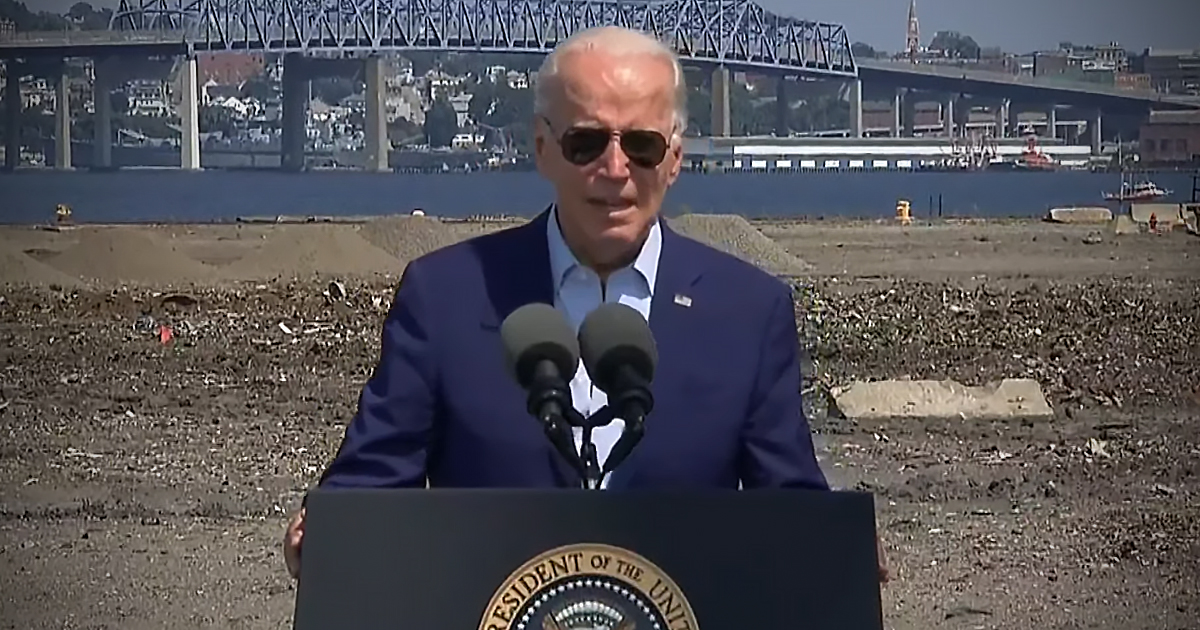 During an event today in which Joe Biden delivered an ultimatum to Congress and promised to use executive orders to fight “climate change” if it does not act, he later appeared to admit he has cancer.

“That’s why I – and so damn many other people I grew up with – have cancer,” said Biden, “and why cancer, for the longest time, Delaware had the highest cancer rate in the nation.”

Biden, 79, apparently made the admission while speaking to his crowd about the chronic diseases suffered by coal miners in Scranton, Pennsylvania, where Biden briefly lived as a child before his family moved to Delaware.

He also repeated the false claim that his family mined coal, which was a lie that partially caused him to suspend his presidential campaign in 1988.

No immediate members of Biden’s family were coal miners, including the grandfather he mentioned while speaking today.

It’s unclear if Joe Biden actually has cancer or if this is another one of his seemingly endless flubs and gaffes.

The White House is referring reporters to a tweet from a Washington Post columnist which claims that Biden, apparently confused, was referring to a “non-melanoma skin cancer” he had removed in 2019.

There was no mention of cancer in a White House medical summary of Biden’s health released late last year. In that summary, the president’s physician stated that Biden has problems with “throat clearing” and “coughing during speaking engagements,” but that Biden had been experiencing this for 13 years. The doctor also noted that Biden’s “ambulatory gait is perceptibly stiffer and less fluid” than the previous year.

Many Republicans have questioned Biden’s mental faculties and physical ability to keep up with the demands of the White House.

At press time, the White House has not released a statement clarifying whether or not the 46th president is suffering from cancer.