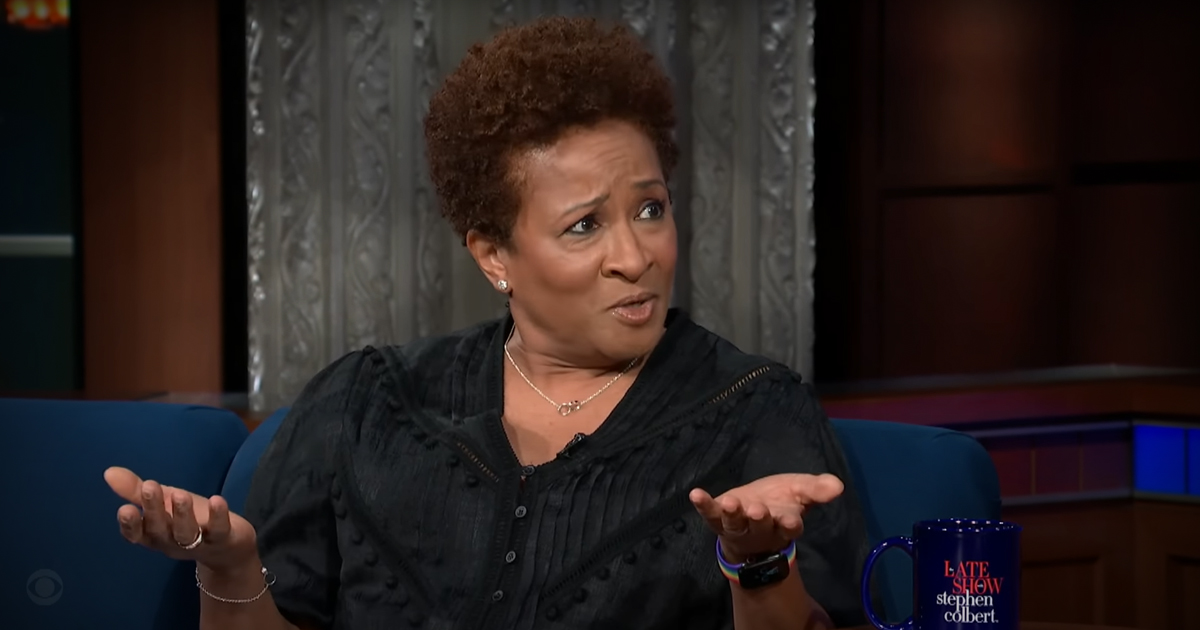 Lesbian comedian Wanda Sykes raged about the recent SCOTUS decision to overturn Roe v Wade, arguing that America is “no longer a democracy” as a result.

Appearing on The Late Show with Stephen Colbert on Monday, Sykes told leftist presenter Colbert that she was “a little salty” about the decision from the Supreme Court last week in Dobbs v. Jackson, adding that she is “not doing so well right now” as a result.

“It just sucks, man, it really does, you know,” Sykes, who worked for the NSA before turning to comedy, opined. “It’s like the country, it is no longer a democracy, right,” Sykes added. “It’s no longer majority rule.”

She went on to argue that the Justices who voted to overturn Roe v. Wade and Planned Parenthood v. Casey “basically lied… during their confirmation hearings,” as they had not explicitly said one way or the other how they would vote on the issue if they ever were faced with deciding on it.

“How can you be a Supreme Court justice and you just lying?” Sykes said. “What, they had their fingers crossed or something or what? Yeah, it’s just a bunch of horsesh*t. It really is.”

Comedian Wanda Sykes @iamwandasykes: “The problem is that middle stuff. It is those states in the middle, that red stuff. Why do they tell get to tell us what to do, where the majority of us live out, New York, California, and we are paying for all this crap, really?" pic.twitter.com/vocoqUQPL3

The comedian went onto attack middle America and those who lived there, blaming the “states in the middle, that red stuff,” for the Supreme Court decision. Three of the Justices who voted to overturn Roe were appointed by President Donald Trump, who received monumental support from middle America in 2016.

“Why do they tell get to tell us what to do when the majority of us live out, you know, in New York, California, and we are paying for all this crap, really. I mean, right? We’re footing the bill,” Sykes added, ignoring the fact that states with Democrat majorities, such as those mentioned, can now decide how to apply abortion legislation.

Colbert claimed that the United States is “supposed to be a representative democracy,” but it is now instead “minority rule.” This is despite the fact that the Founding Fathers explicitly warned against the “tyranny of the majority,” designing the country to have checks and balances, and ensure minority voices are not over-ruled.

Sykes continued her tirade by claiming that if economically successful blue states like California and New York were “footing the bill” for the rest of the country, people who are pro-life should “know [their] position.”

“If I say, hey look, let’s go out to dinner, you don’t get to pick the restaurant. Just shut up and eat!” Sykes concluded.