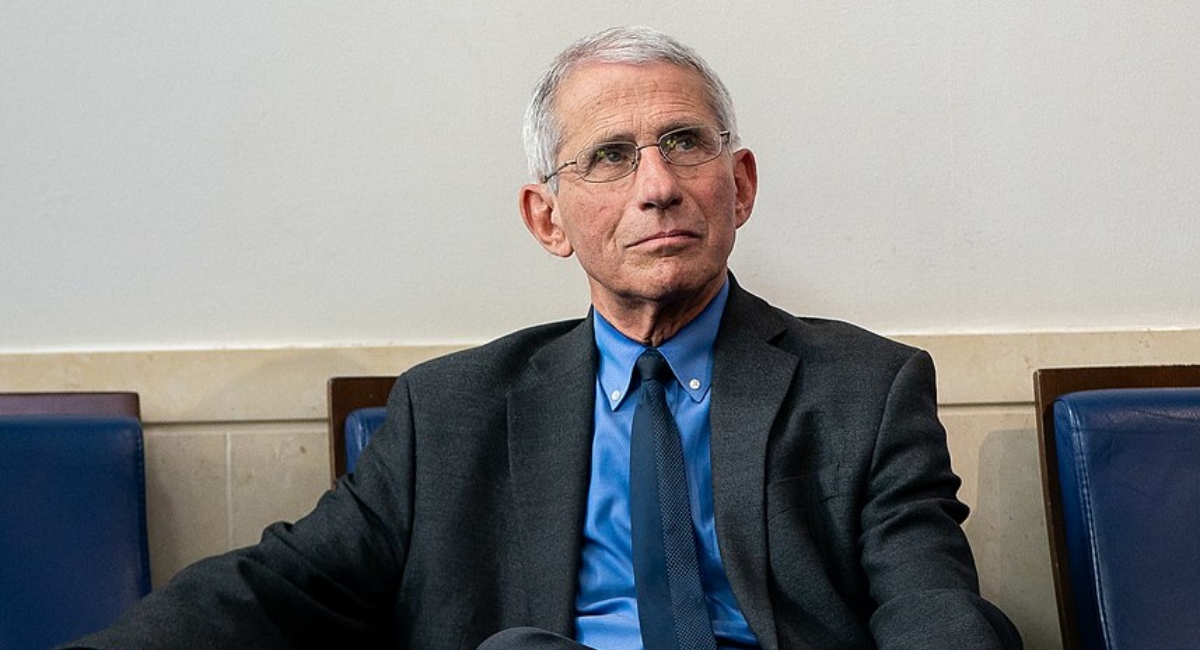 Biden administration medical advisor Dr. Anthony Fauci has tested positive for the virus for the second time this month despite having received four injections of the COVID-19 vaccine.

Valiant News reported on June 15 that the quadruple-vaccinated and unpopular NIAID chief first contracted the illness and experienced “minimal” symptoms, an experience that many Democrats and health experts have previously linked to the effectiveness of repeated doses of COVID-19 vaccines.

“Anthony Fauci, NIAID Director, chief Biden medical advisor, and frequent cable news guest, has tested positive for COVID-19,” reported The Hill.  “Fauci is widely regarded as the US’ preeminent promoter of mask wearing and vaccine booster injections as methods of preventing infection by the COVID-19 virus.”

In the end, Fauci’s mild symptoms did not last more than a few days, prompting “America’s Doctor” to be treated with a five-day course of Paxlovid.

Paxlovid is used to prevent severe disease in “high-risk” COVID-positive individuals such as the immunocompromised and the elderly. The drug was made available under an emergency use authorization from the Food and Drug Administration in December 2021 and is currently the leading treatment for COVID-19 in the United States.

Fauci had tested negative for the virus for three consecutive days following his Paxlovid treatment, but during a Foreign Policy global health summit on Tuesday admitted that on the fourth day he tested positive for the virus and is now experiencing symptoms once again — a phenomenon that is referred to as a “Paxlovid rebound”

Now, Fauci feels “really poorly,” his symptoms are reportedly much worse, and he will undergo a second round of Paxlovid treatments.

Both the U.S. Centers for Disease Control and Prevention (CDC) and the U.S. Food and Drug Administration (FDA) have stated that a second round of Paxlovid treatment is not necessarily needed when an individual experiences a “rebound.”

Still, officials and experts have previously said that “rebounds” are indicative of the “natural history” of the virus, can happen regardless of vaccination status, and does not mean that an individual has been reinfected.

Shortly before his initial infection, Fauci complained about what he described as “the normalization of untruths” and “conspiracy theories” that are spread about him online during an interview with Bloomberg’s Emma Barnett recorded on June 9.

Dr. Fauci: What we do have is something that's very disturbing in this country, is what I refer to as the normalization of untruths.There's so much distortion of reality and conspiracy theories that are spread widely by social media… pic.twitter.com/8ooJmroRpG

Clips of the interview surfaced in late June depicting Fauci bemoan his skeptics, who he claimed are “really are swept up in conspiracy theories and distortions of reality, and anti-science untruths that create a hostility towards me and the scientific community in general.”