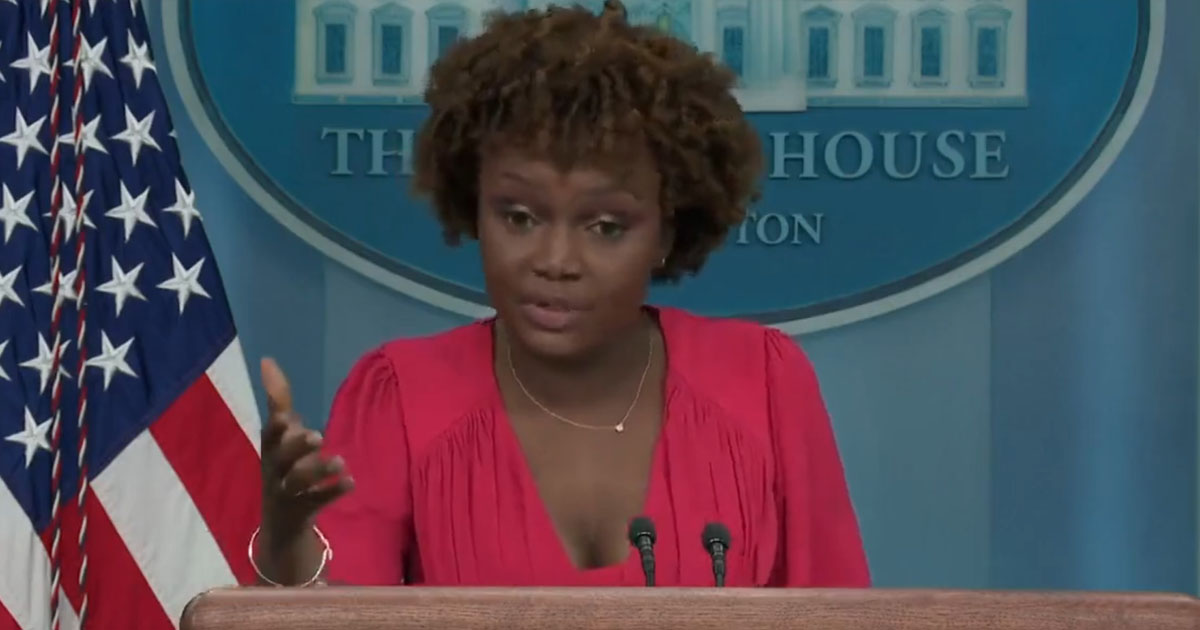 New White House Press Secretary Karine Jean-Pierre appears to have already found a catchphrase for questions that she refuses to answer during press conferences, much like predecessor Jen Psaki.

Whereas Psaki would routinely respond to questions with “I will circle back with you on that,” Jean-Pierre prefers to use “I don’t have an update on that” for difficult questions.

We went from the "Circle Back Girl" to the " I don't have an update on that girl".

The Press Secretary, has no press.

Jean–Pierre refers questions to the DHS re: why the investigation into border patrol agents accused of whipping migrants hasn't been released.

Jean-Pierre announced during a press briefing on Monday that she is a “black, gay, immigrant woman, the first of all three of those to hold this position.”

Karine-Pierre’s background was reported on extensively prior to her official succession to the position. Most Americans, and entire audience of reporters in the briefing room, were already aware of her racial and sexual status.

“I just want to say a few words about how honored I am to be here with you today, uh, in this role, in this room, standing behind this podium, ” Jean-Pierre said.

The new press secretary then revealed that she was “obviously acute aware” of her racial and sexual status “representing a few firsts.”

“I am a black, gay, immigrant woman, the first of all three of those to hold this position,” Jean-Pierre then announced to the already-informed audience. 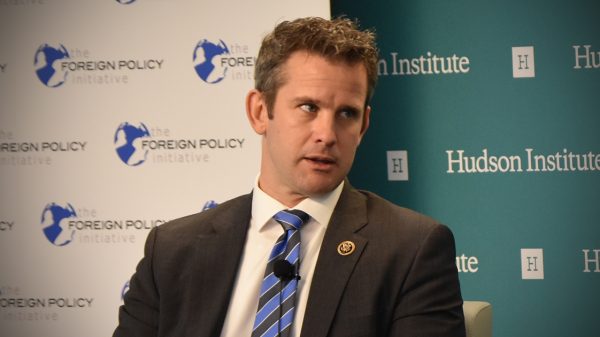 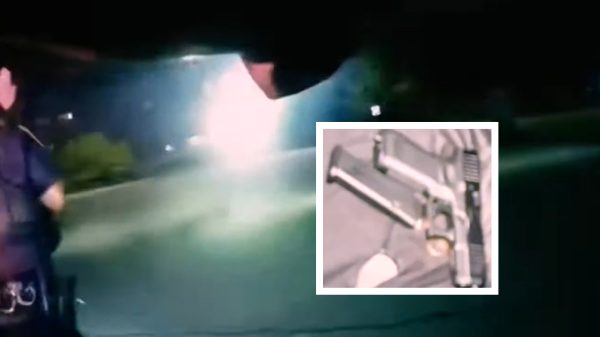 Police say Jayland Walker fired at them from his car before fleeing on foot and ultimately being shot 60 times in a hail of...