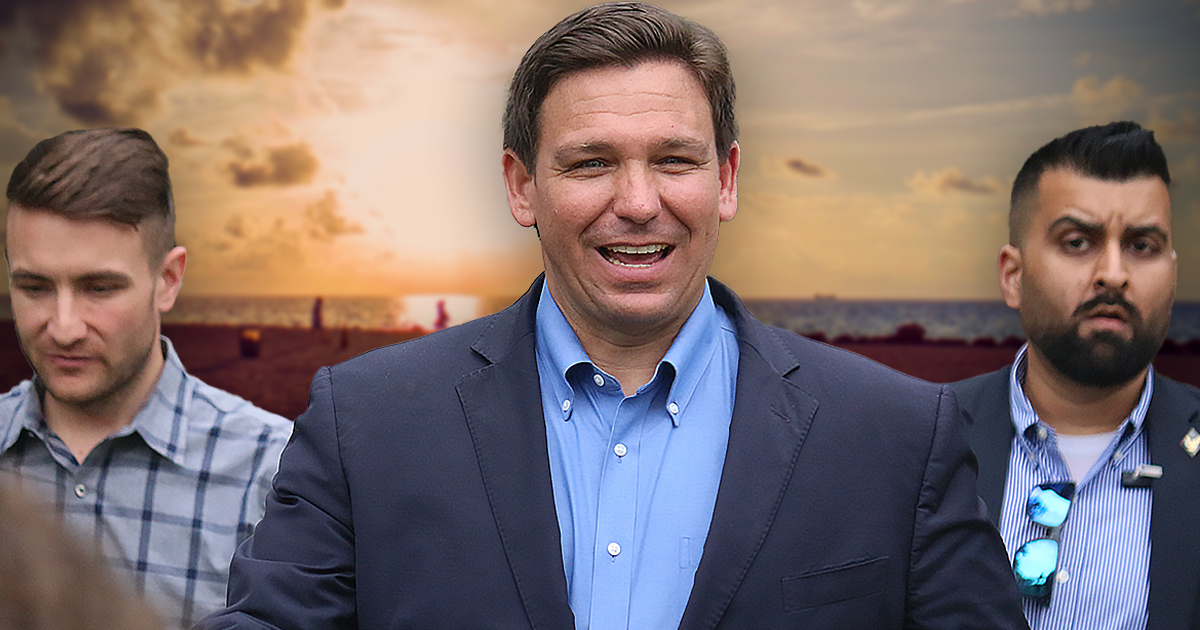 Florida Governor Ron DeSantis has signed a bill into law that would outlaw residential picketing, in the wake of protests outside the homes of Supreme Court justices.

On Monday, DeSantis signed HB 1571, which from October 1, will prevent anyone from protesting outside the homes of anyone in Florida, an act known as residential picketing. Protesters will no longer be allowed to “harass” or “disturb” anybody inside of their homes.

Any protesters caught doing so outside a residence, who does not disperse when asked to by police officers, can be arrested and charged with a second-degree misdemeanour. Penalties may include 60 days in jail, six months probation, or a $500 fine.

While the legislation passed the Florida legislature in March, it has become far more relevant in recent weeks, after mass protests occurred at the residences of the Supreme Court justices who may be set to overturn Roe v. Wade after almost 50 years.

As Valiant News reported, nearly 100 protesters gathered outside the Maryland home of Justice Brett Kavanaugh, before marching to the nearby home of Chief Justice John Roberts, with Justice Samuel Alito forced to move to a secure location after receiving threats from pro-abortion radicals. Justice Amy Coney Barrett was also targeted.

“Sending unruly mobs to private residences, like we have seen with the angry crowds in front of the homes of Supreme Court justices, is inappropriate,” DeSantis said when signing the residential picketing law.

“This bill will provide protection to those living in residential communities and I am glad to sign it into law.”

The legislation was inspired by the Black Lives Matters riots that occurred in the summer of 2020. Protesters had gathered outside the second home of Minnesota police officer Derek Chauvin, who was convicted of the murder of George Floyd, in Windermere, Florida.

Police discovered that they did not have the power to force the mob to move on. Orange County Sheriff John Mina proposed similar protesting limits to the county when he realised that it was not currently an ordinance violation, although it was eventually voted down. 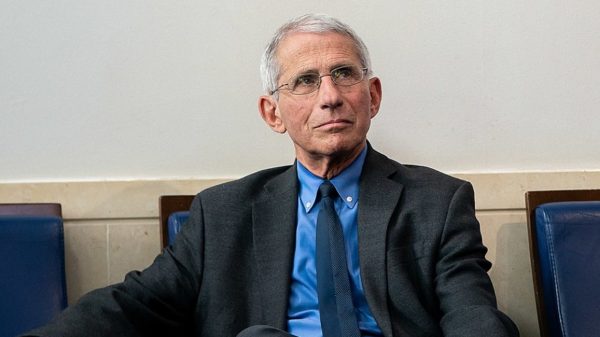 The quadruple-vaxxed Biden administration medical advisor has tested positive for COVID-19 twice this month and reportedly feels much worse. 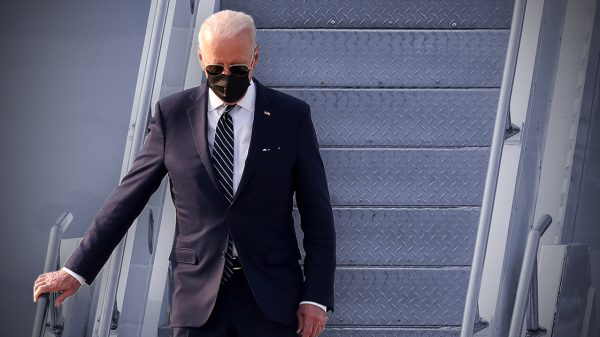 Joe Biden Now Despised In Every State Except Hawaii, Vermont

Joe Biden's approval ratings are underwater in 48 out of 50 states, with even most Democratic strongholds turning on the 79-year-old 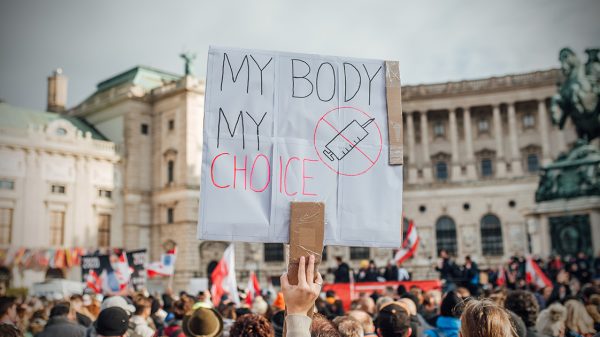 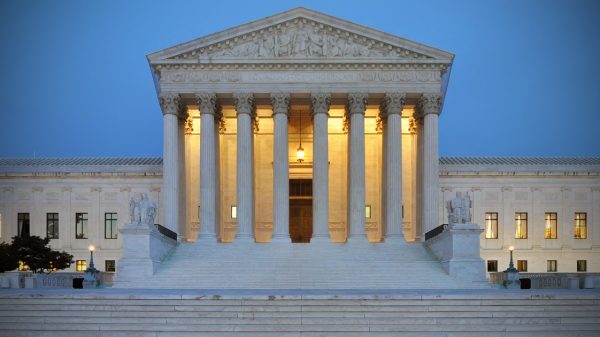 The SCOTUS will hear a case regarding the constitutional authority that states have in elections.