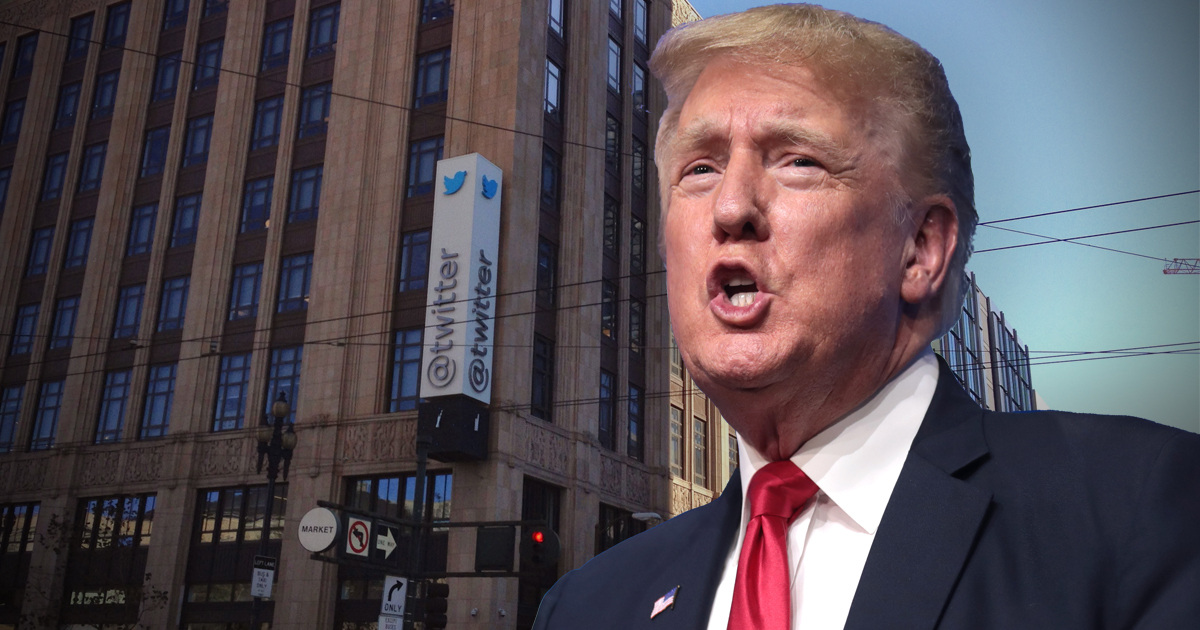 A California judge has dismissed the lawsuit against Twitter brought by President Trump that attempted to get him reinstated on the Big Tech site.

President Trump, along with a number of others, filed class action lawsuits against Facebook, Twitter, and YouTube last year, after he was removed from the Big Tech platforms following the protest at the Capitol on January 6.

The lawsuit against Twitter alleged that the site violated his 1st Amendment rights to free speech when they unjustly booted Trump from the platform, along with arguing that Section 230 of the Communications Decency Act, which grants protections to Big Tech platforms, is unconstitutional.

The lawsuit also argued that Twitter engaged in “deceptive and misleading practices” that were in violation of the Florida Deceptive and Unfair Trade Practices Act; the lawsuit was originally filed in the sunshine state, but was later moved to California.

President Trump’s lawyers had pointed out in a court filing that Twitter “exercises a degree of power and control over political discourse in this country that is immeasurable, historically unprecedented, and profoundly dangerous to open democratic debate.”

However, US District Judge James Donato dismissed the lawsuit on Friday. In a 17-page ruling, Donato wrote that President Trump and the other plaintiffs were “not starting from a position of strenght” with their 1st Amendment argument.

He also rejected the claim that Twitter had acted as an arm of the state when deplatforming President Trump, whose lawyers had said the platform acted on behalf of Democrat lawmakers who had demanded his removal. “Legislators are perfectly free to express opinions without being deemed the official voice of ‘the State,'” Donato argued.

President Trump and his team does, however, have the option to refile the lawsuit with an amended complaint that is “consistent” with the order issued by Donato on Friday.

The 45th President has repeatedly said that he would not be rejoining Twitter regardless of any developments, even after Elon Musk purchased the platform in order to restore free speech and democracy. He still plans to remain on his own site, Truth Social, which would soon “move beyond” Twitter.

Valiant News reported last month that Representative Marjorie Taylor Greene had introduced the 21st Century FREE Speech Act. The legislation would replace Section 230, which Trump’s team had argued was unconstitutional, and would instead regulate Big Tech platforms more around a “common carrier” framework, like airlines and package services.