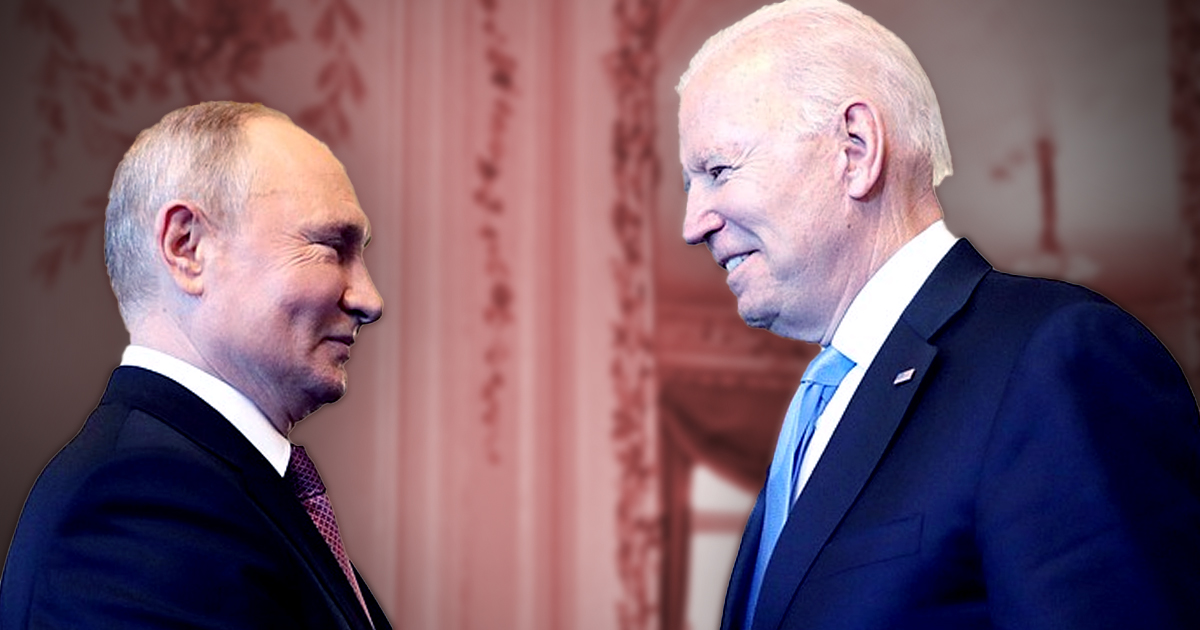 Russian ambassador to the United States Anatoly Antonov says the Biden White House’s policy on Ukraine is exacerbating the conflict and forcing Russia to continue the fighting.

In an appearance on Russia-24, a state-owned Russian-language news channel, Antonov said the war is continuing because the weapons shipments authorized by Joe Biden.

He accused the Biden administration of wishing to see more Ukrainians and Russians killed in the conflict.

“What the Americans are doing is pouring oil on the flames,” said the Russian ambassador, “I see only an attempt to raise the stakes, to aggravate the situation, to see more losses.”

“We stressed the unacceptability of this situation when the United States of America pours weapons into Ukraine, and we demanded an end to this practice,” said Antonov regarding what Reuters calls an “official diplomatic note” sent to Washington.

Antonov said the Biden administration had yet to respond.

Reuters notes that the United States has committed around $3.7 billion in “security assistance” to Ukraine since the conflict began on February 24. Biden also pledged another $800 million in weaponry for Ukraine last week, and told the Zelensky government that he would request more funding from Congress.

Moscow has recently shifted its focus to eastern Ukraine, where it has encircled the controversial Azov battalion, which regularly uses neo-Nazi iconography, in the Azovstal steel mill.

Many have speculated that Moscow intends to consolidate its territorial gains – and those of the Luhansk and Donetsk breakaway republics – before moving on Odessa, and ultimately depriving Ukraine of all access to the coast.

Russia invaded Ukraine earlier this year after a years long standoff over the disputed Donbass region in eastern Ukraine. Russia claims it launched a “special military operation” against its neighbor to demilitarize and “denazify” Ukraine shortly after President Vladimir Putin acknowledged the self-rule of Luhansk and Donetsk, which the international community consider to be in rebellion against Zelensky.

Moscow claims that Kiev was planning an offensive against the breakaway republics in the days before the invasion, and their action was necessary to prevent Ukrainian state violence against ethnic Russians.

Kiev and much of the international community dispute that any such offensive was planned, and claim the invasion was without provocation. 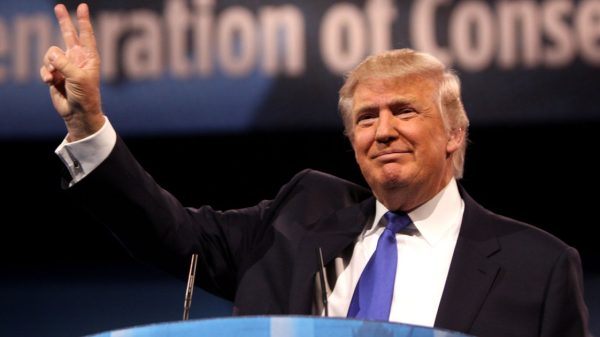 "This is a wonderful result for America, and a complete rebuke of the Unselect Committee of political Hacks and Thugs." 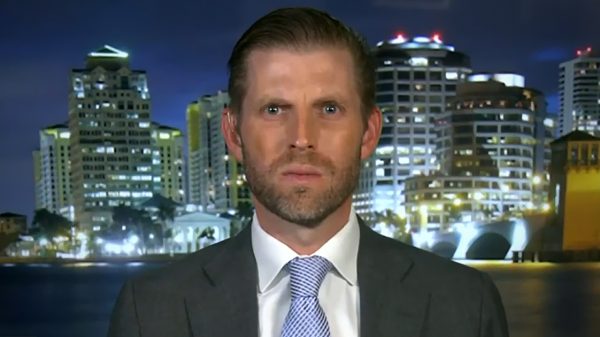 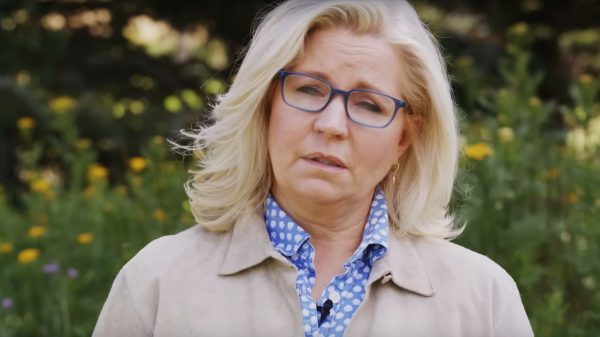 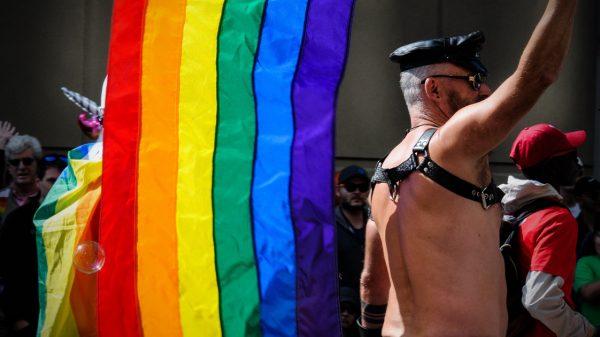