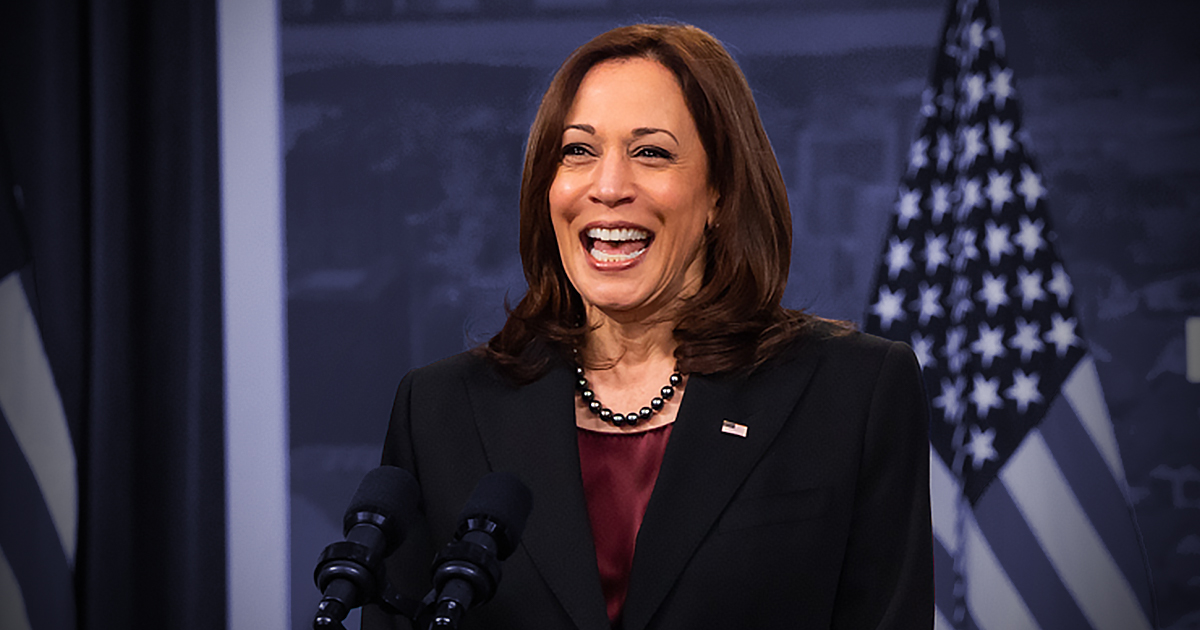 Joe Biden and Kamala Harris are both deep underwater in their approval ratings, polls show, but a new one shows Harris’s approval rating is 18 points worse than her boss’s.

A new poll from The Trafalgar Group shows that 28.5% of voters approve of Kamala harris, while 62.6% disapprove.

Of note, Harris’s support from Democrats is far from universal.

Harris has suffered from her administration’s sagging economy and record high inflation, but may have made things worse for herself with a still-ongoing series of high level departures from both her campaign and government office.

Last month, for example, Harris said that high inflation is the “price” of “Democracy” and well worth paying if it means Joe Biden can be “loyal” to his Ukrainian counterparts.

Even photographic messaging has been a challenge for Harris.

Last month she raised eyebrows after she did not wear a mask while posing with several masked children of color.

The children in the photo were predominantly black, and Harris, who is of Indian and Jamaican heritage and descended from slave owners, was heavily criticized for the photo.

Perhaps spelling disaster for Democrats in the midterms later this year, and for the Biden administration come 2024, a recent poll showed that Biden is actually most unpopular with younger demographics.

Only 34% of Generation Z respondents approved Biden’s performance, and only 54% of millennials.