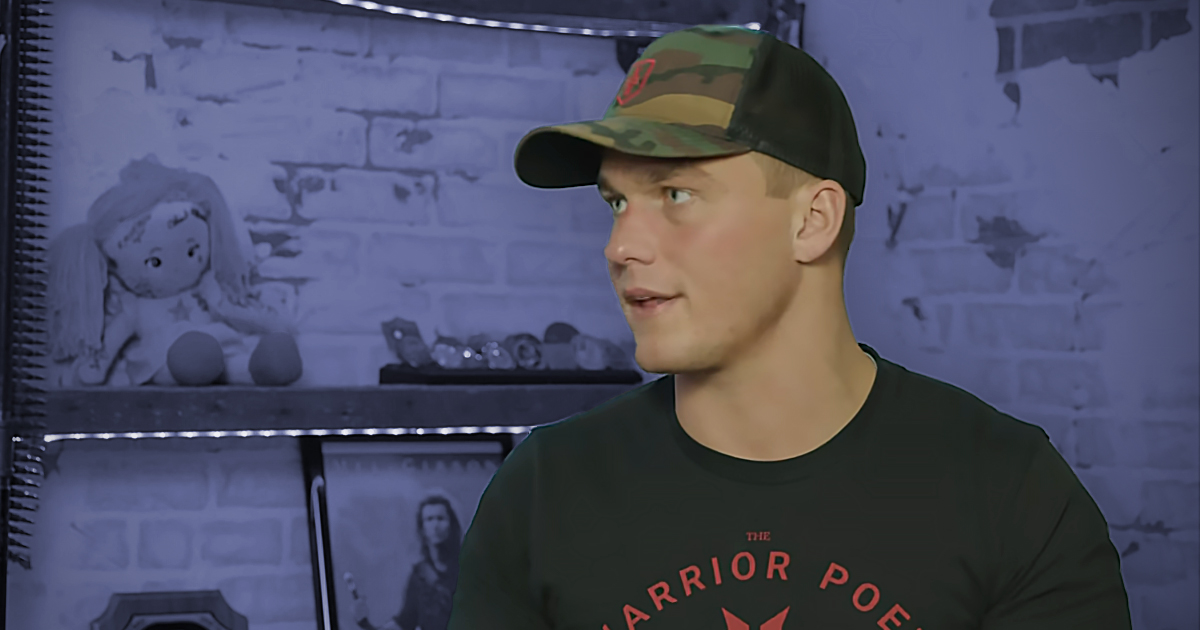 Speaking to John Lovell on the Warrior Poet Society podcast, Cawthorn was asked if House of Cards, the show starring Kevin Spacey as the Democratic chief whip and his “secret life of corruption and power and money and perversion,” was anything to close to the reality of what goes on in Washington DC.

Cawthorn said he was astonished at the levels of “sexual perversion” that happen in the nation’s capital.

The House representative from North Carolina added that cocaine and drug use was rife among DC insiders.

“Some of the people that are leading on the movement to try and remove addiction in our country and then you watch them do, you know, a key bump of cocaine right in front of you and it’s like, wow, this is wild,” recounted Cawthorn.

Cawthorn said that there was also a “whole espionage aspect” to what happens in Washington DC.

“So many people trade in secrets, and there’s a currency to secrets,” he continued. Most disturbingly, he claimed that members of the media deliberately go after these secrets in order to “keep nasty stories about you or other people on a shelf,” ready to use as blackmail.

“If you’re about to speak out against something they don’t want you to, they’ll come out and say ‘we’re about to drop this story of when 17 years ago you did X, Y, and Z, and you don’t want us to drop that story do you, so we’re going to bully you back into this position.'” Cawthorn added.

Cawthorn’s full interview with Lovell is available on YouTube: